The first category of wulong I want to talk about is Tie Guan Yin. Tie Guan Yin is my favorite wulong, but I find it the most overlooked and underrated, partially because so much of what’s out there does not have the true Tie Guan Yin taste.

Tie Guan yin is a semi rolled wulong from Anxi, Fujian. Anxi farmers describe the shape of Tie Guan Yin as having a tadpole head, and a dragonfly tail. One of the first signs that a Tie Guan Yin may not be good is when all the leaves are fully rolled into a ball–this usually means that it was done by a machine and that it was rolled too hard. While the leaves should be in a general ball shape the end should protrude, creating that distinctive dragonfly tail 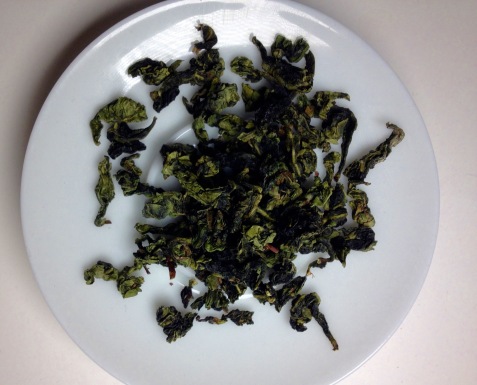 There are two types of Tie Guan Yin, roasted and unroasted, the roasted being more traditional. Traditionally, many wulongs were roasted, as the roasting was originally developed as a way to preserve the aroma of the tea. Of all three wulongs, Tie Guan Yin has the lightest roast. A well made Traditional Tie Guan Yin should have a brown rice flavor, light but containing depth. In recent times, the unroasted version of Tie Guan Yin has become popular, often referred to as light Tie Guan Yin. This style originated from Taiwan, who, due to Japanese cultural influences, preferred a more vegetal taste in their teas. Light Tie Guan yin is softer, contains more vegetal notes, and displays a much stronger floral aroma. These are the basic characteristics of a semi-rolled wulong in the Tie Guan Yin style, but there are a few characteristics that that can only be found in a real Tie Guan Yin.

First and foremost Tie Guan Yin is the smoothest of all the wulongs, displaying very little texture and no bitterness. This comes from a unique step in which the leaves are stir fried, then placed in a bag and beaten. As it is beaten, parts of the leaf that have become weak and died during the fermentation process come off. This is why the edge of a Tie Guan Yin leaf often looks tattered. The dead edges of the tea leaf can give a bitterness to oolongs. This can explain why Tie Guan Yin is smooth while a Phoenix wulong, that does not have these pieces taken off, can be the most bitter.

Another factor of a good Tie Guan Yin is the long finish. Tie Guan Yin should leave a lingering sweetness in your mouth. In my old job, two customers once tried Tie Guan Yin then left, only to come back a few minutes later saying they had walked down the block and realized they could still taste the tea. It is important that the sweet floral flavor lingers in your mouth long after you have finished it.

Oftentimes when I am shown a light Tie Guan Yin, it is smooth, vegetal, a little floral and nothing more. While this may be a nice tea, without the the key characteristics I cannot call it Tie Guan Yin.  Understanding this taste will help you separate the true Tie Guan Yins from the bad and help you know if what you paid for was real or a dud. For an example of a real Tie Guan Yin I suggest trying Tea Drunk’s 2015, a personal favorite of mine. 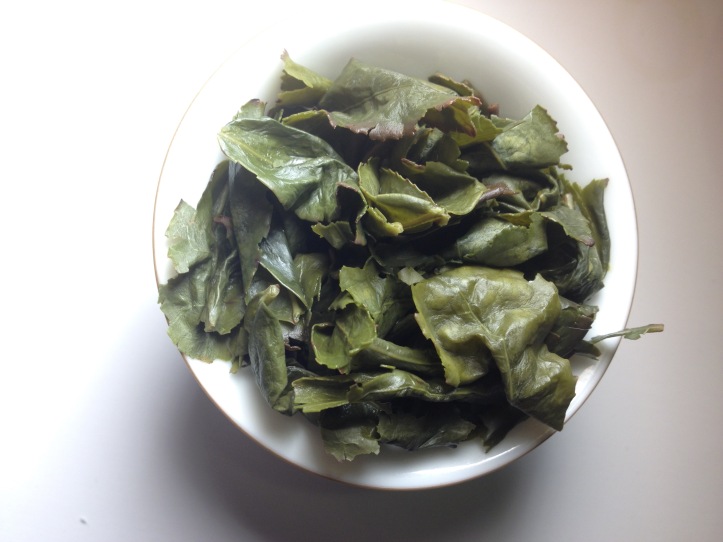