A Visit to Anxi, Jian Dou

Today I came back from the Anxi city of Jian Dou. Jian Dou is a small village in the inner mountains of Anxi that produces Tie Guan Yin.  I spent three days here and while there was no fresh tea being made, cause its winter, I got to know a few farmers and learn about the local life here. 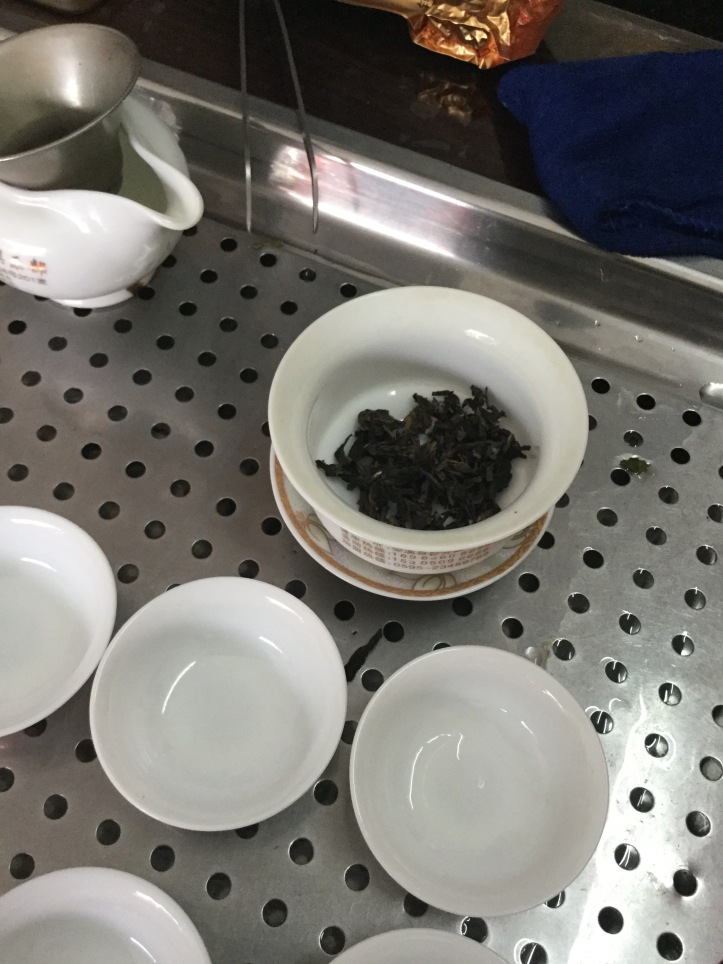 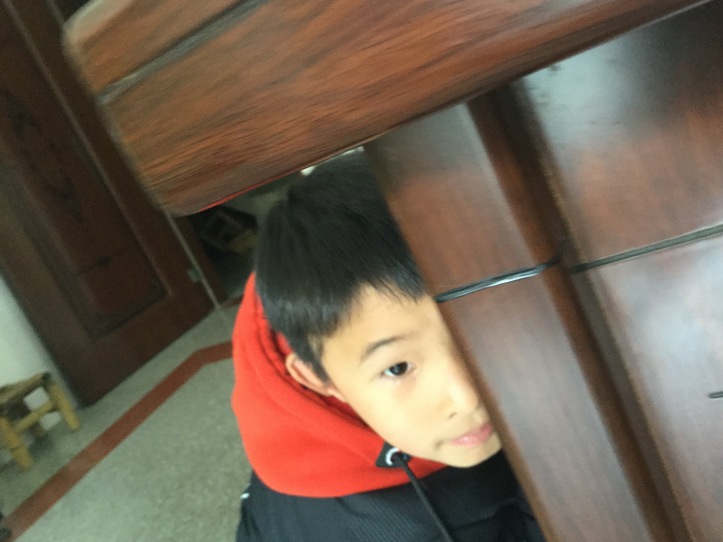 Jian Dou is a lesser known area of Anxi, located close to Gande. When I was talking with my friend who is from Jian Dou, she would often connect this villages tea to Gande saying things like “we are close to Gande” or “A Gande tea maker taught us how to make tea”. While the name Gande is rarely known in the west, in China is is as connected to Tie Guan Yin as Burgundy is to red wine. That being said, Jian Dou has its own flavor that I hadn’t found in Gande teas.

My first day in Jian Dou I spent just walking around. I popped into a few shops, walked down some mountain roads and tried a few teas. Most places the people could not speak english and we had quiet tea, which can often be not bad at all. In one household I got invited to we had some tea and just I was trying to leave they all started saying something in Chinese. (Southern Fujianese Dialect to be exact). I smiled and shook my head to say I didn’t understand and continued getting up when one of them put their hand on my should and lightly pushed me back down, a politely but forceful way to tell me to stay. They took out a piece of paper and scribbled on it, in chinese, “my son is coming”. I didn’t really get the importance of this until 15 minutes later I heard “Hello there” and turned around two see a young couple get out of their car. It was the farmer’s son and his wife, who both spoke some english.  We chatted for a while and I ended up staying for dinner before leaving. The next day I walked along a different road. I passed people in the street and a group of older ladies (60+) invited me to sit and have tea with them. We sat around the table trying to understand each other, failing miserably. At one point I remembered the lesson I learned the day before and asked if they could write it down. They smile and said no, none of them knew how to write.

I continued on down the road, and was passing by an out door eating area. (plastic chairs on a  bridge) when I heard. “Hello!” I turned and saw a group of kids my age. I walked over and turned out that two out of four of them spoke english, one was studying medical english even. They invited me back to their friends house for tea where I saw the best gaiwan use I have ever seen.

The next day I went to another house, home of the girl who is studying medical english, and had tea made by her family. While I was here I also got to taste a ten year old Tie Guan Yin. My friend said they kept this tea so they could continue drinking it as time went on. What I noticed first and foremost about it was that it was in more of the strip shape as opposed to the normal modern ball shape of tea. I recently learned that this was the style of Anxi tea until the 1990’s. The first steep of the tea was nothing special, just tasted liked dried old tea. My friend said the aroma would grow in the next few steeps and to her credit it did. A slight light chocolate note, with a little caramel came out. Looking back the flavor sort of reminded me of shou mei white tea. While it is always interesting to taste old teas, my friend and I both still prefer fresh Tie Guan Yin.

On a non tea related note I met a lot of great people here who were very friendly to me, if only partially because they said I was the first westerner they saw in their village. When I was not drinking tea I saw being taken to singing bars, public baths, and walks along the river. Jian Dou is fun place and I look forward to going back there.

***
I found I was pleasantly surprised when three months after going to Jian Duo I realized I had never published this article because now I can add a small update. The Tie Guan Yin I had in the house, whose son came later, turned out to be amazing. I sent it to Tealeafster and he confirmed as well that it was fantastic. I am anxiously looking forward to the spring tea which is being made now.